Demolition seems to have begun in 2012, a decision made based on economy.  I stumbled upon the ruins mid-2013 and returned to find it flattened this month. 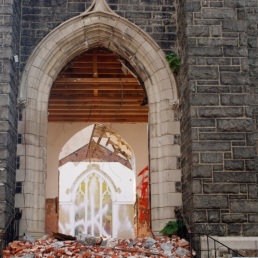 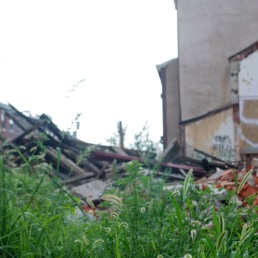 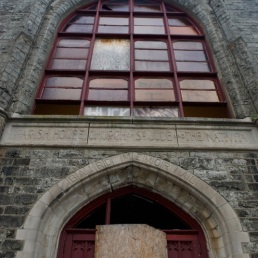 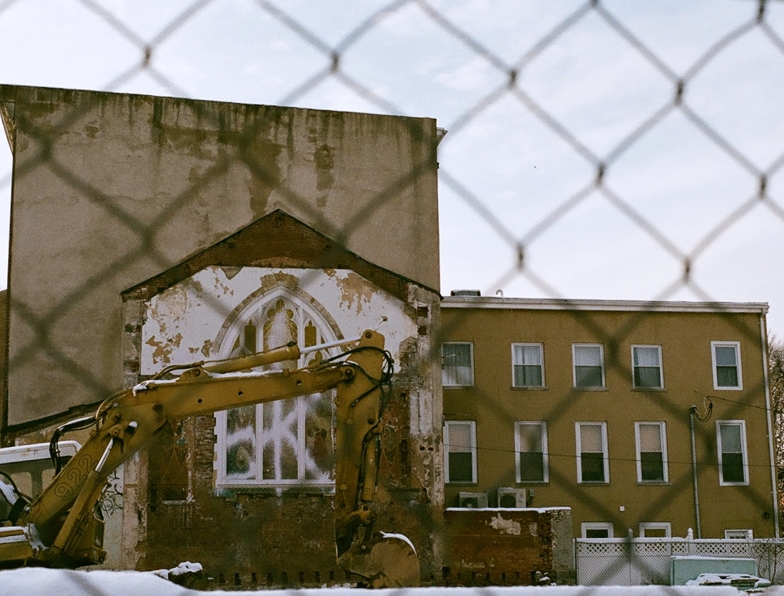 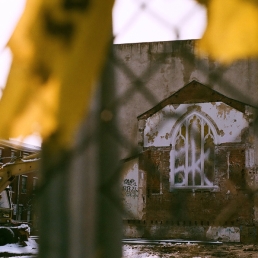 One thought on “Destruction & Desecration”

Not too many things are greater than having a playground all to myself. Or at the very least, children-free lol
#PlayAtHome
#PhillyDoors #🐎
20th Century Hazards