As I mentioned during my 48 Hour EEG I’ve had this long time intention of backing up all my files on my computer in multiple locations – specifically my thousands of photos.  During that session in which I burned as many photos as I could to DVD-Rs (what used to be my only mode of back up) and then made sure my portable 750GB hard drive was updated with all my current photos, I attempted to set up my 2TB external with Time Machine on my Mac.  That was an epic fail, but today, it is a success.

I’m not so sure how long this will take, but it’s a big step for me.  It’s like I’ve been living without life insurance until now.

An hour later, I’m only at 1.5GB, putting barely a dent in my progress…. I’ll be here all week! 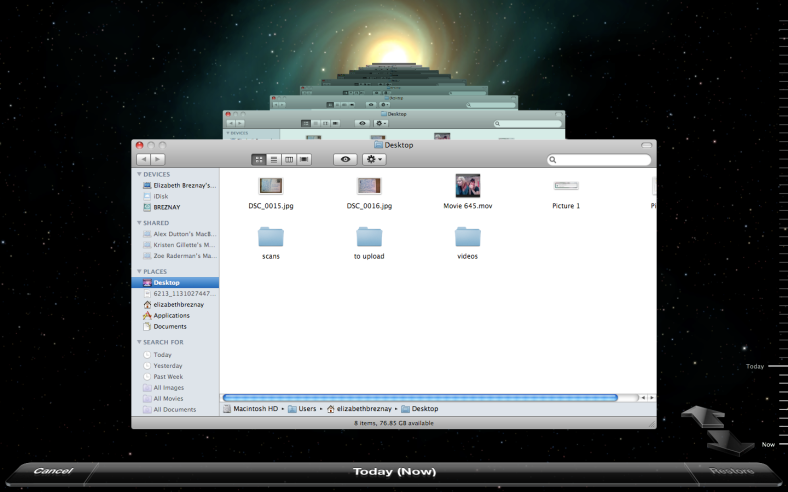 See just how long I had been putting all of this off in The Big To-Do!