This is what I can see out my window, besides other people’s rooms, which I try my best not to look into.  The first two photos were taken on the very same day, one after the sun been out for a little.  The third was just after the first part of January 27’s Philadelphia blizzard.  All my film was gone by the time the actually blizzard hit, but you can imagine what it currently looks like. 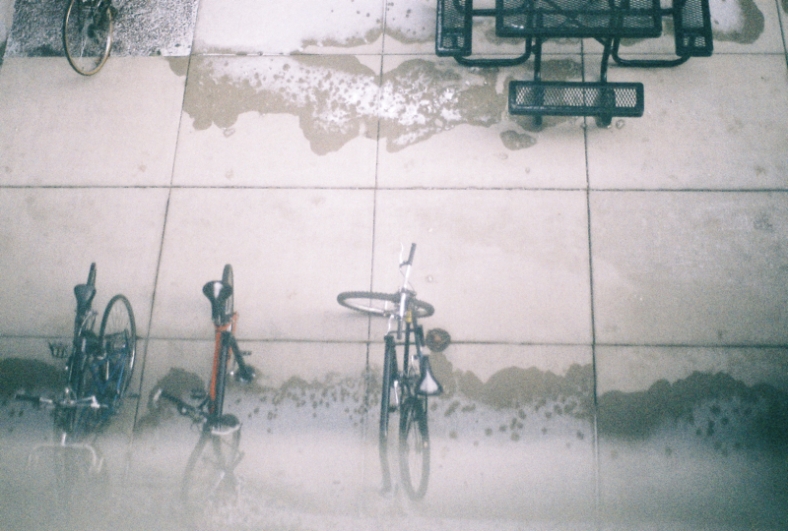 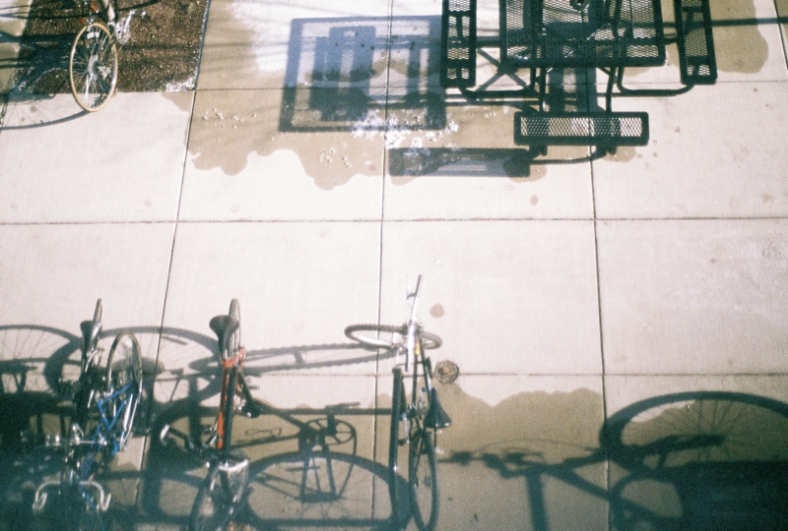 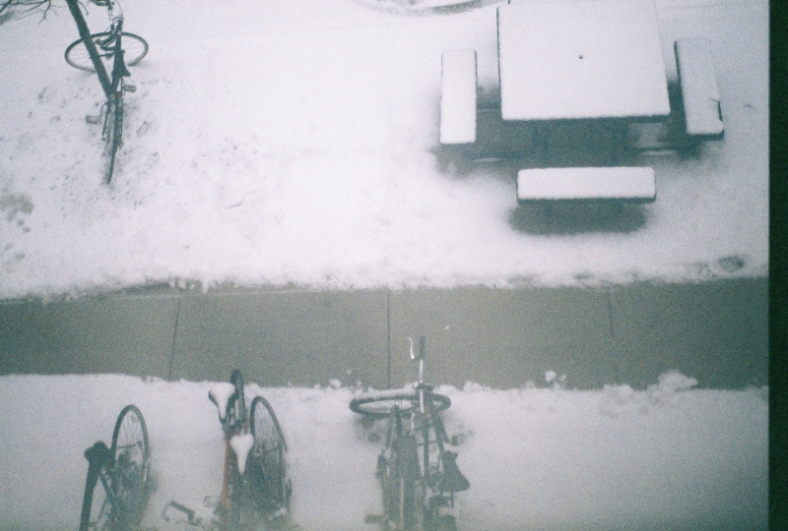 My Late Morning in #BerwickPA
Happy A/Bolition Day!!!!!! @septaphilly can we raise the ceiling of this weird Missy Elliott music video vortex at #11thStreet please?
#NightFall on the #vineyard
A Dreary Day in #CapeMay